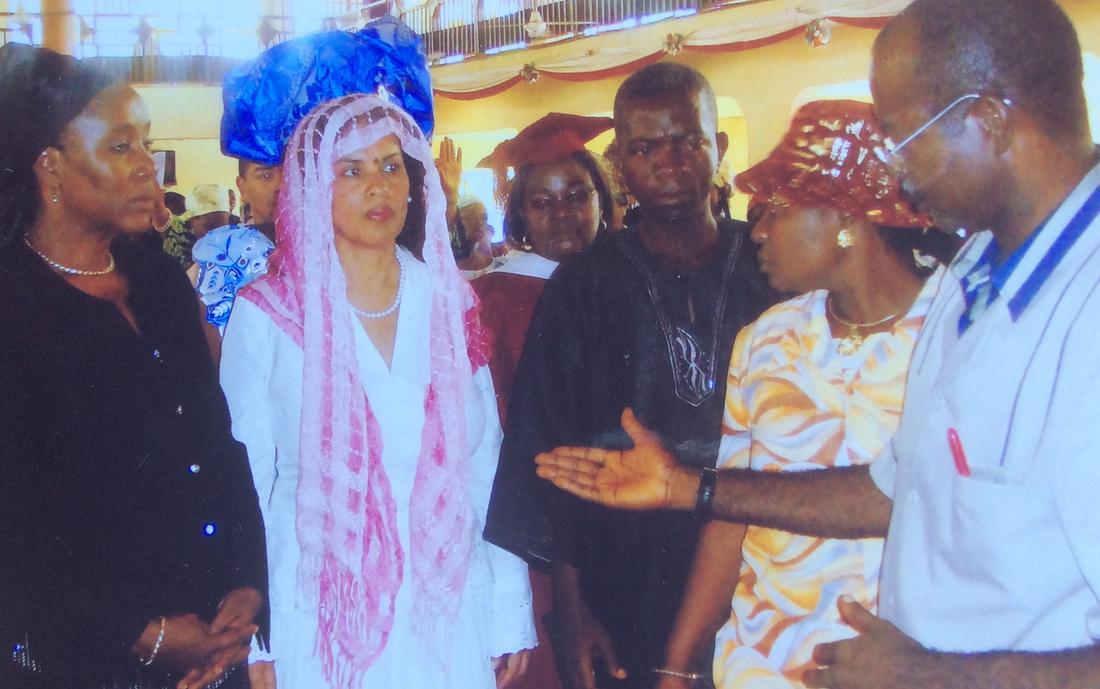 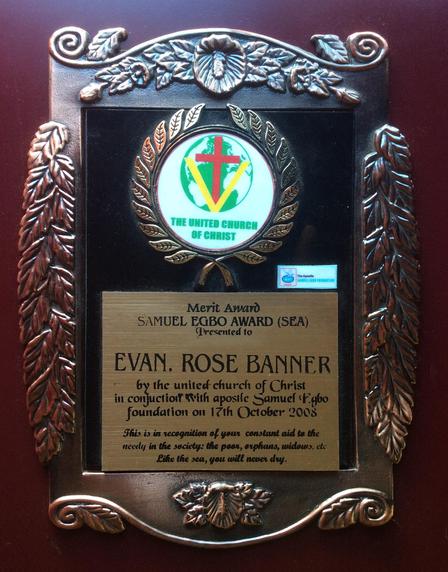 Evangelist Rose communicates and works closely with Pastor John Richardson, COGIC her pastor of almost thirty years. They previously worked together with the Central Assembly of God Belize tour to the USA, which she hosted in July/Aug 2009. She has a Ministry which the Lord has assigned to her that takes her all over the world to preach the Gospel with her oldest son, who sings in her crusades and works with her. She is well versed in the Word of God, being under the tutorship and mentorship of a Spirit-filled theologian, Dr. C. I. Mba, an Apostle who has raised up 500 preachers and planted 147 churches. He is the human founder, and Bishop of the Riches of Christ Churches Inc. Nigeria.

Evangelist Rose was ordained by Dr. Solomon Akrahamen, of Miracle Fellowship Pentecostal Church, located in Houston, Texas, and endorsed by Pastor John Richardson, of the Church of God in Christ, in collaboration with Pastors from the Baptist and Methodist Churches, and a large group of Mennonite Christian women who have labored with her over the years.

She has established them in small businesses, by which they now have food and shelter. This woman of God has also helped many orphans and the elderly; especially in Africa. Praise God!

2010  to present.  She planted a church ROSE BANNER MINISTRIES, INC.  5014 S. Western Ave. LA 90062 which is still going strong, she initially started off with a 31 days nonstop crusade followed by 9 months of crusade, thur-Sun.   Wells Fargo Bank and The Mustard Seed Foundation has partner with the Ministry which also have a Transitional living facility in Hawthorne CA to help homeless people in LA.

Over the last 20 years to present,  the Lord has used her to preach the Gospel to the nations of Africa, Asia, Mexico, the USA and the Caribbean, Belize and  Panama of recent. During her crusades/revival meetings, God does awesome miracles: salvation,  the blind see, the deaf hear, the dumb speak, and people are set free from witchcraft and various types of sicknesses and diseases.

Evangelist Rose Banner grew up in humble beginnings in poverty, in Belize. She attended and graduated from St. Hilda's College, Belize City. She has nine brothers/sisters, and her late parents were married for almost 50 yrs. She is an Accountant by trade and Real Estate Investor by profession. She has always been a business woman since she was a teenager, and became a multimillionaire in her 20's; buying, remodeling, renting, and selling properties. She is the mother of one son: Jermaine, who is a young minister ordained by the Baptist church.

Evangelist Rose Banner’s faith in the Lord goes back to four generations of Jesus worshippers. The Lord has used her to help thousands of needy widows. 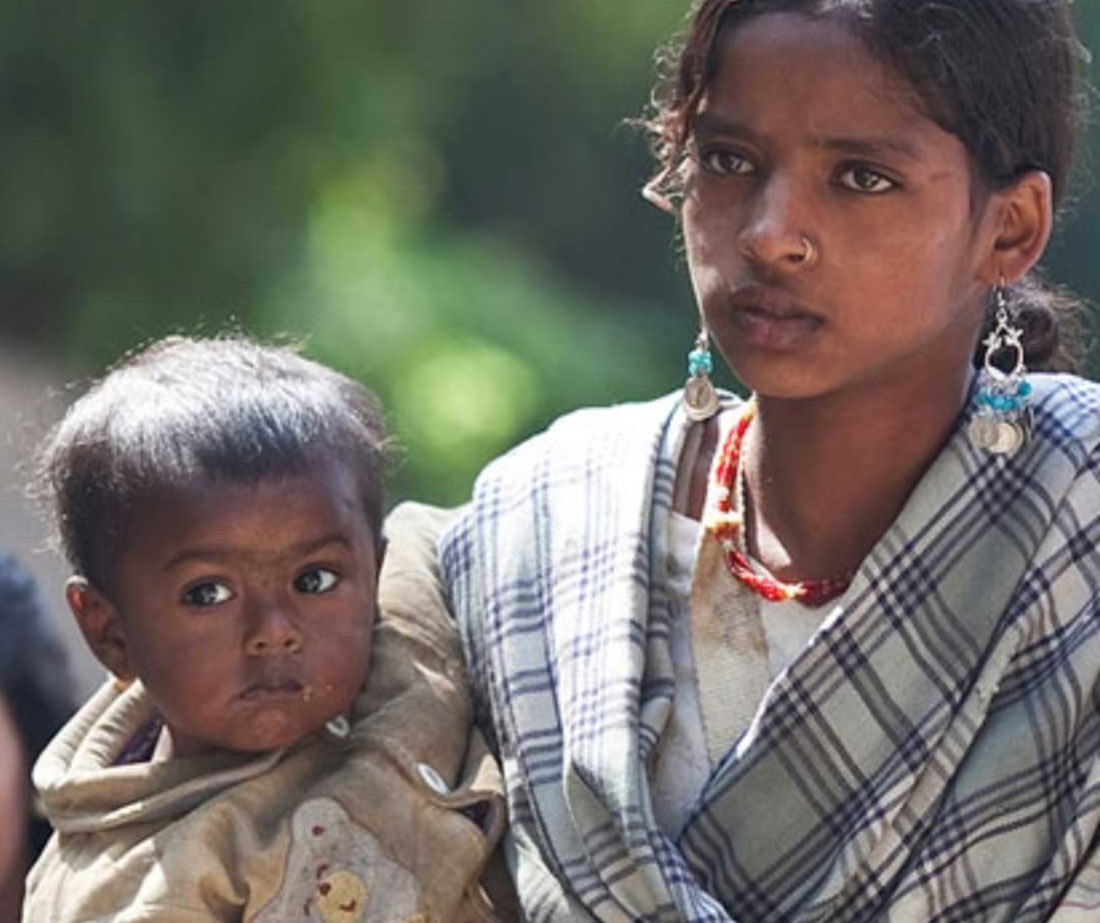 Let us know how you can help save lives.

Thank you for contacting us! If needed, you will hear back within 48-72 hours. 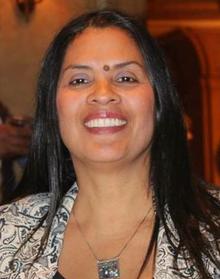